Israeli Speakers » About Us » About Dalia Hochberg

She has a BA in Hebrew Literature and General Studies as well as a Master’s degree in Political Science in the field of national security. She has 25 years of experience in training. Dalia started out her army service as an officer in the Nahal, belonging to the 50th Brigade. Later on, she served in the Intelligence Corps.

– Organization of conferences and seminars on many different topics

– Initiation and set up of a computerized system in the INDC

– Supervision and management of computer science studies at the INDC

-In charge of the management and implementation of the college budget

* Dalia was the spouse of the late Zvi Yanai for 25 years.

Dalia finished her army service with the rank of Lieutenant Colonel and went to work as the Marketing Manager for an Israel Academy. In 2002, Dalia acquired the Israeli Speakers Center and became its CEO. 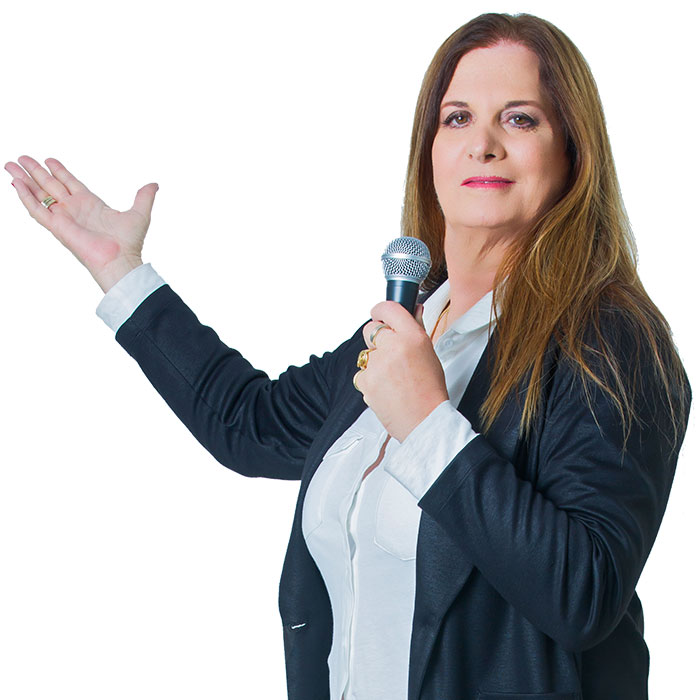 what you did, but people will never forget how you made them feel.” 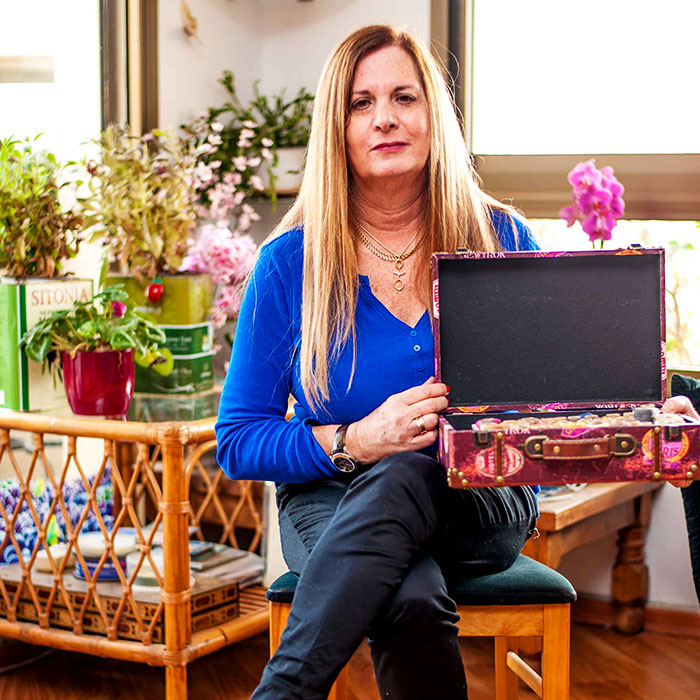