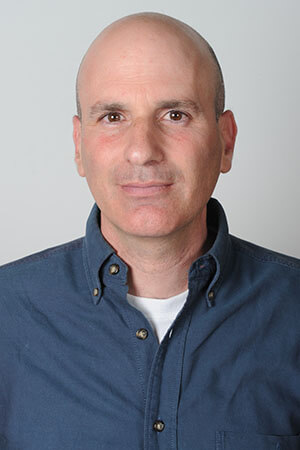 Dr. Eyal Zandberg was always fascinated by issues of cultural memory: Since he was young, he noticed that people tend to argue about events that took place years ago. He wondered how come the Egyptians commemorate the 1973 war as a victory while Israelis agonize over the early failure although the Israeli army crossed the Suez Canal.During his studies in the Hebrew University he wrote extensively on these subjects. In his dissertation he focused on the Holocaust Memorial Day issues of the Israeli daily newspapers. Since then, Eyal Zandberg has become a specialist in that field, published many studies and taught many students about different aspects of Israeli memory: the Israeli calendar and its meanings, constructing memory in time and space, Holocaust memory in popular culture and humor etc

Holocaust Memorial Day and the Memorial Day for the Fallen Soldiers are part of a sequence (that starts at Passover and ends in Jerusalem Day) in which Israeli society shapes its identity time and again. In this lecture we shall explore how, why and when these days were “invented”, by what means and how all this influences our life in 2019 Israel.

Jokes about the Holocaust? That was a taboo for many years, but in recent years it has become a frequent subject for humor television shows, standup comedy and viral memes. In this lecture we shall explore the different uses of the Holocaust subject in humoristic artifacts, examine what is allowed or forbidden, and figure out what all these imply about Israeli society.

Usually we prefer to remember and commemorate positive events, those that present us in a positive way, so what do we do with an event that is very negative but    cannot be ignored? In this lecture we shall explore the way Israel commemorates the murder of Yitzhak Rabin: who commemorates what? Are we remembering Yitzhak Rabin or his murder? Or maybe other issues? How Israeli society confronts the wound that was opened in 1995 and did not heal since then?

Why should you choose Dr. Eyal Zandberg

Dr. Zandberg is a lecturer with an experience of more than 20 years in front of various audiences. His lectures are accompanied with visual illustrations and video clips. In his lectures he “brings the past into the present” by emphasizing the relevance of past events to our life – to politics, society and culture here and now. These lectures are relevant to every Israeli; they   encourage discussions and inspire new thinking about familiar subjects.