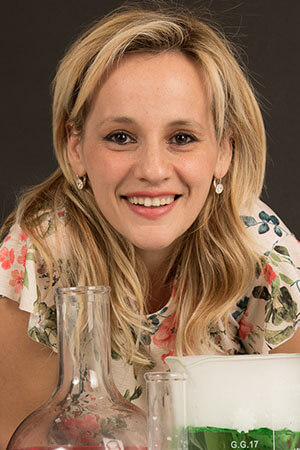 Food technology fan, entrepreneur, and Tech Reporter covering the most innovative topics on Israeli TV screen. For over five years, Maayan covered technology and innovation on Channel 10 on television shows like the economic night show Layla Calcaly, Hakol Kalol, and morning shows.  She later moved to Keshet Media – Channel 12, to cover topics for both morning and night shows. Maayan learned acting at Beit Zvi, but after her father told her he didn’t want his daughter to remain, “a hungry actor”  so she decided to study in another field. This prompted her to move to Tel  Aviv University where she earned a BA in economics and business management. Today she can fulfill both her love of TV and stage while she participates in many TV shows, and use her business management skills through also managing her own business.

Wondering what you’ll be eating in the future? How about cannabis pasta, 3D-printed food, or edible plates and cutlery to complete your meal? Maayan Priluk, a technology and innovation reporter at Channel 12, offers a great workshop about the future of your food. During the workshop, you’ll get to touch and taste food from Israel and around the world, all produced by the most promising start-ups. Prepare to taste things you’ve never tasted before!!! 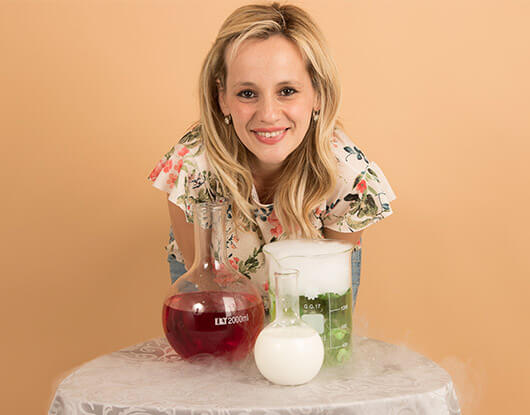