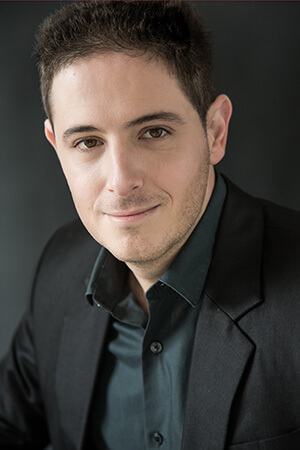 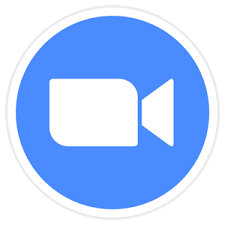 Yoni Cohen-Idov – is a debater, journalist, consultant., instructor and Speaker.

Cohen-Idov was the 2010 World Universities Debating Champion (ESL), 2009 European Universities Debating Championship Runner-Up (Main Category) and the Top Speaker in the Israeli National Debating Championship in 2008 and 2009. In recent years Cohen-Idov has filled the position of Head Debate Coach for Tel Aviv University and Hebrew University, as well as for the national team.
In 2010 Cohen-Idov spearheaded a national initiative to promote debate education in Israel’s public schools, in collaboration with the ministry of education and the Center of Citizens Empowerment in Israel. The program aimed to promote critical thinking, civil discourse, tolerance and understanding in the country.. As of 2015, the program reached 200 schools. Cohen-Idov has served as the program’s director (a volunteer position) since its inception.
Since 2012, Cohen-Idov has taught, trained and consulted organizations and individuals in the field of message conveyance, adapting his debating-based methods to presentations, pitches, public addresses and inter-organizational communication. Cohen-Idov has worked with some notable Israeli and American politicians, as well as business figures and organizations.
Cohen-Idov is the founder and CEO of the YCI Center for Debate and Rhetoric.

In his lecture, Yoni Cohen Idov explains and demonstrates how to use the methods he developed in the world of Debate. The tools provided in his lecture are useful at work, at home, and in any situation in which we need to convey a clear message, communicate or persuade: find the right arguments, communicate effectively, anticipate and prevent misunderstandings and objections.