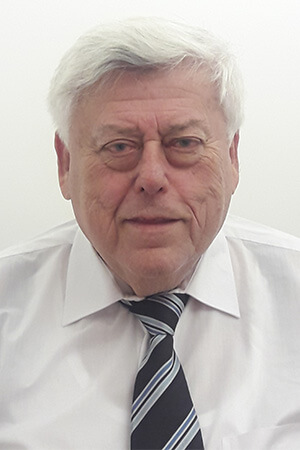 He graduated from the Tel Aviv Medical School and the Kennedy School of Government – Harvard University and is considered as one of the leading persons in the Israeli Ministry of Health. During his career he served in several positions including being a Director of the Hospitals and community Division of the Ministry of Health and as a Deputy Director of the Medical Services Administration of Israel. In this period, he managed many important operation-like preparations of the Israelis’ Hospitals for emergency and wars, evacuation of South Lebanon and was in charge of the medical coverage of two Popes during their visit in Israel. After he retired, he was nominated as a Senior Medical Advisor of the Medical Cannabis Unit in the Israeli Ministry of Health. For the last five years Dr Doris in the middle of all the medical activities, development, research and legislation, including being in charge of issuing the permits to use cannabis for patients (42,000 at that moment and growing). In his position he is under a constant pressure from patients, families, politicians and media to allow usage for purposes not approved by the Ministry of Health (the cannabis in Israel is not allowed yet for recreational purpose). He represents the Ministry in parliament discussions on cannabis related problems and is teaching this subject in the University.

During the last years, the Israeli Cannabis progress in research, in medical treatments and in developing medication and devices became known and famous all over the world. Dr Dor as a leading person in this process is invited to many countries to present the Israeli experience and to advise legislators in those places to prepare

Dr Dor has a reputation of very interesting lecturer, updated and experienced. His lectures include an interesting information combined with stories based on his experience and presented with humor.

The content of the lectures includes the history, the medical experience, ways of administration, economic and medical future development

why should order a lecture