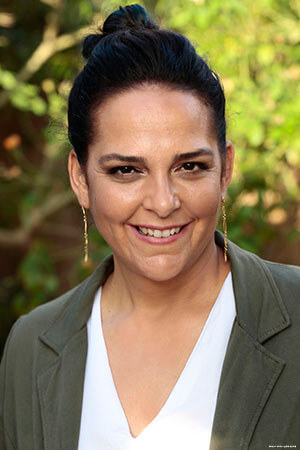 Tal holds a great passion for a gender- equal society and strives to achieve that through education and literature.  Tal has established “Manhiguta” – an organization dedicated for gender-awareness, through which she trained hundreds of kindergartens and parents to become gender-aware. As an organizational consultant and a lawyer, she developed the “Manhiguta Index for equal literature”, for identifying gender diversion in literature, and established a Facebook group called “equal literature” which was chosen by Facebook as one of the 13 most meaningful groups in Israel. As a writer she wrote a book on Gender Awareness for educators, and a children’s book called “Leviat-the lioness in you”. Fulfilling her calling, she contributes to a gender-equal future for our children

Children love hearing stories and reading books. But how much do we pay attention to the stories we choose for them, and to the hidden messages between their pages? These implicit yet strong messages affects who our children will be as girls and boys, and as men and women.In this talk, the author and activist Tal Breier Ben Moha teaches a unique and simple method she developed to expose these hidden messages. This method will teach you how to choose more wisely  books for your kids, And will make our quality time  – Equality Time